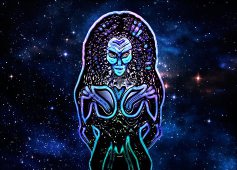 First review of Disaster Earth
'I loved the first book and did not think it could get any better, but the scope and detail of the second were even more gripping. I am about to read both again as the impulse to rush through to find out what happens next means that the wealth of detail and imagination just cannot be grasped in one go (nor probably in two goes!).' 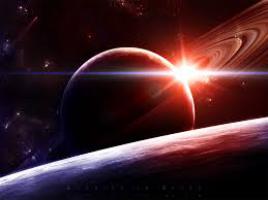 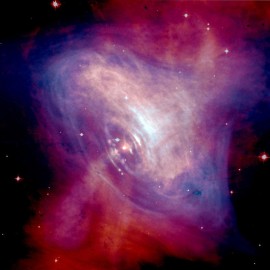 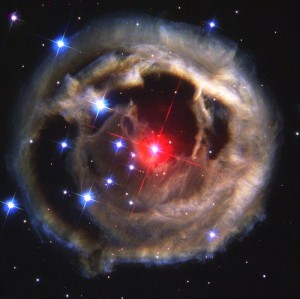 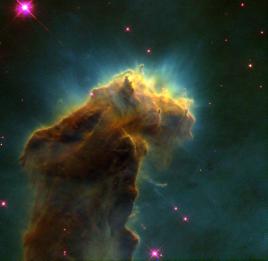 The Blue People of Cloud Planet 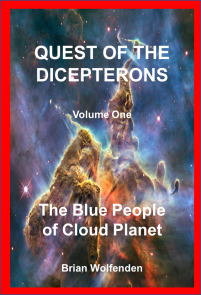 The vastness of space is not always deserted and, where there was a constellation of stars, the ‘sky’ was illuminated by dozens of heavenly bodies in relatively close proximity. One star in this group, Seren, had its own planetary system, with huge giants similar to Jupiter and planets with ring structures like Saturn. From a distance these were lit up by their star and produced a majestic sight, with night and day clearly delineated on their surface.

A spinning satellite hurtled towards Seren on a trajectory between the star and one of its massive gas planets. Although travelling at high speed, it experienced the gravitational forces of both bodies and their combined and opposing vectors caused a significant deceleration. Now the star and the enormous planet competed to capture the tiny object but their forces were very closely balanced and its speed decreased dramatically until, imperceptibly, the gas giant won the battle and the craft started a slow descent.

Then, on the horizon, a smaller planet of dazzling blue with white caps at the poles and an unusual ring of thick cloud around the equator also contributed its pull on the object and yet another tug of war occurred. However, the satellite was quickly gathered by the gravitational field of this planet and it started a very slow descent into the thin atmosphere, surviving the heating process surprisingly intact.

Still some distance from the surface and in complete darkness, the craft entered the deep cloud ring and a world of constant wind and rain, which did little to slow its downward momentum. Then it flew over the mountain tops and crashed through layer after layer of thick, fleshy leaves and branches, quickly losing parts of its structure until only the body remained. This careered out of the dense forest and crashed to the ground in the centre of a peculiar crater.

The badly-deformed shell of the satellite gave one final lurch and settled. In its last gasp a small gold plaque detached itself and fell to the red surface, its pictorial side uppermost. 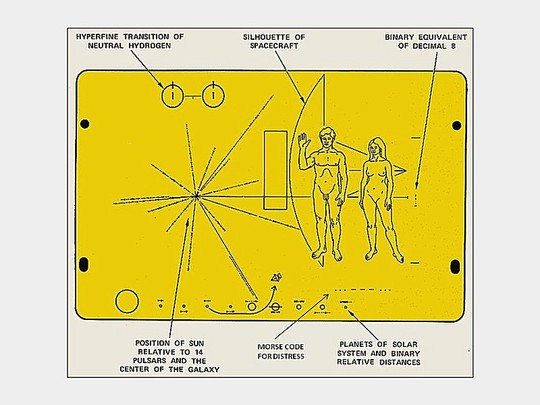 ‘My name is Zec and research of the World Wide Web, as it was called in the 20th and 21st century, produced vast information on the Pioneer missions. In particular, the NASA website details numerous launches in the late 1960’s and early 1970’s but Pioneers’ 10 and 11 were of interest for two reasons. Firstly, both satellites were scheduled to leave our solar system after completing their primary objectives. Secondly, both spacecrafts had a gold plaque bolted to the main frame showing a picture of a man and woman and the relative position of our planet in the Milky Way galaxy.’

A short time later and equivalent to the period for this planet to rotate through one third of its equatorial circumference, the wreck was bathed in hot sunlight. Hundreds of pairs of piercing green and yellow eyes failed to take any notice of the twisted lump in their midst. Even more surprisingly, and for the next twenty revolutions of this planet, these beings with strangely-coloured eyes continued to ignore the intruder.

Meanwhile, their bizarre world cycled from intense sunshine to one of cold darkness. As the sun set, they disappeared underground only to rise again each day to the renewed warmth of their star.

These unusual forms changed in temperature and colour as they moved between regular-shaped pools of hot liquids. They drank, fed and cleared away fleshy leaves from the floor of their domain.

These peculiar creatures utilised the largest leaves to wrap the cold life-less bodies which had not survived the hostile night. They were placed in an open drainage channel where the hot liquid shrank the fleshy covering. The mummified forms travelled down into a dark subterranean world where hungry predators eagerly awaited them.

Then, one Cloud Planet day later, amongst the hoard of unseeing green and yellow eyes, a pair of the most striking and brilliantly blue eyes swivelled to observe the weird mass at the centre of the structure. They blinked repeatedly as rays of golden sunshine reflected from the ground beside the strange object.

‘We move forward to the middle of the  22nd century and make a visit to Earth where many of my family members reside. We are not going to meet any of them yet, and certainly not
where we are heading. However, we are about to become acquainted with two key characters in my story.’

It was midday and the fierce sun was directly over the thick forest canopy, bathing the upper leaves and branches in hot sunshine and drying the remnants of the early morning tropical downpour.
Further down, raindrops cascaded from leaf to leaf and branch to branch, so that at ground level it was still raining heavily. The atmosphere was hot and
humid and surprisingly gloomy with much of the sunlight filtered out by the mass of vegetation that soared 40 metres above. The whole area was filled with a babble of diverse sound as various species called, warned, mated or merely chattered. Suddenly, the noise stopped as two bodies crashed through the
undergrowth and slithered down a wet, rocky incline.

‘Shit!’ cried Olivia as she stumbled headlong into the shallow ravine, falling face first into the muddy undergrowth and disturbing creatures she didn’t want to think about. Her face was splattered in mud while blood seeped from a cut on her forehead.

‘Shit! shit! shit! – what the hell am I doing in this stinking forest? – I’m a top astronaut!’ Olivia vented her fury as a second body slid down the same slope.

Scott Parker landed heavily beside her.

‘We’re being tested, Livia. This mission, whatever it is, needs the right people or combination of peoples. You’re the fourth partner I’ve struggled through these forests with and you were with Andy two days ago.’

‘Tested! I don’t do bloody tested! I’ll train for any job they want and do it!’ she replied, ‘and let’s get one thing straight. It’s Olivia, not Livia, OK!’

Scott raised an eyebrow. This was going to be an interesting couple of days.

I hope you enjoyed this preview and perhaps you will wish to read the whole story. You may choose from e-book or paperback......

See Purchase Options
Back to top
Back to Mission Control